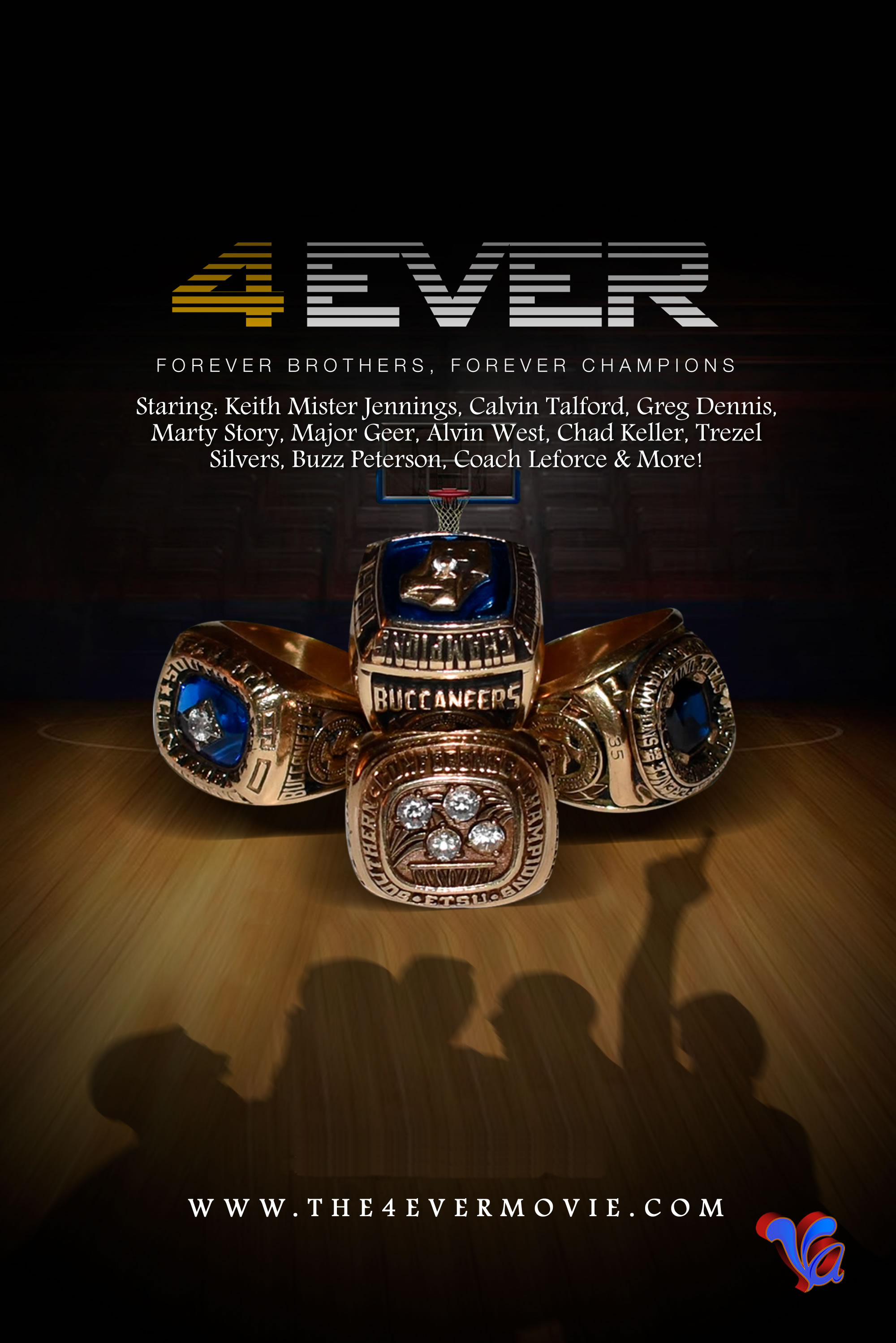 Do you ever wonder what happens to the championship team after the buzzer sounds? Together they put in years, months, days and hours to be the very best. They shared dreams, hopes and disappointments in order to reach one united goal, that of being champions. So what really happens after the cheering ends, the nets are cut down and the championship trophy has been hoisted into the air? Take a journey with us, watch how a small university from a virtually unknown city captured the hearts of millions and became 4Ever Champions, and more importantly 4Ever brothers.

The 4Ever documentary tells the story of the mid-major East Tennessee State University basketball team. In 1989 a dynasty began in the small southern town of Johnson City, TN. For four consecutive years (89,90,91,92) the East Tennessee State University men's basketball team dominated the Southern Conference Championship. The players not only won together, they vowed to remain brothers 4ever. Get an inside look at what went on behind the scenes including who received special treatment, who became the team diva, all of the team pranks, their fights and more. Watch them make history by defeating Arizona in the NCAA tournament and follow them as they keep their bond strong 20 years later in 4Ever: Forever Brothers, Forever Champions.

Pictures From Our Premier In Johnson City, TN

Thank You To Our Sponsors 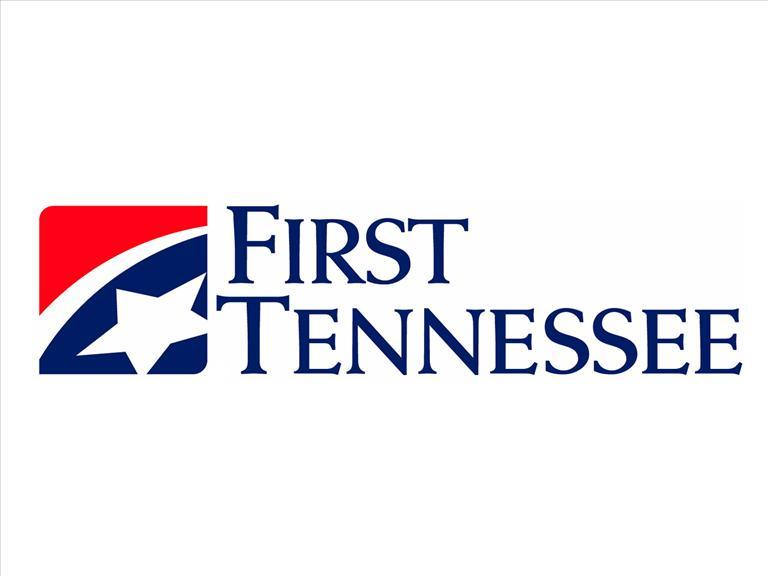 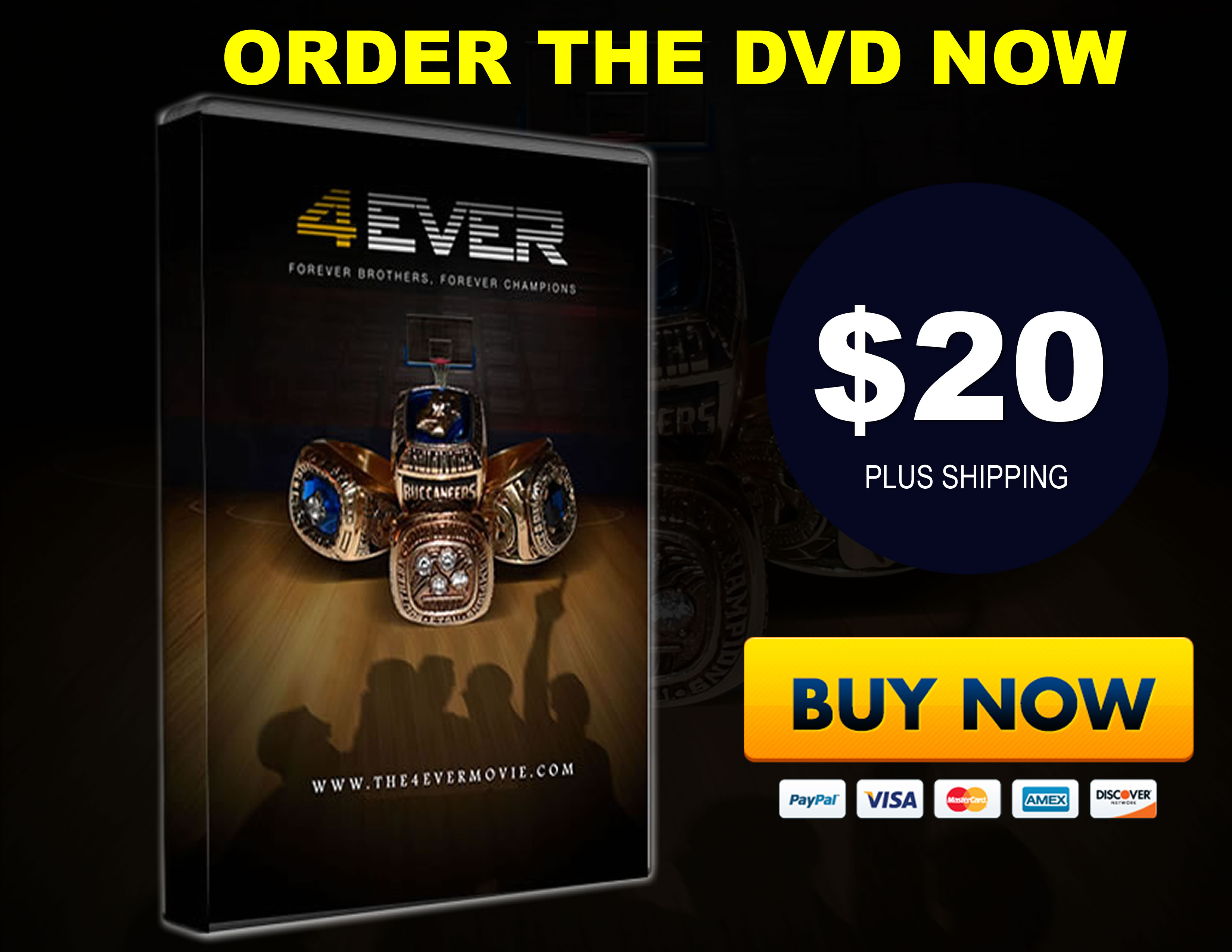